This time, the Zlatan Ibrahimovic, the Swedish star’s latest endeavor extends beyond football grounds and bookstores as the AC Milan striker joins the metaverse courtesy of the world’s first digital art collection inspired by a book and registered as an NFT. The platform used to host it is OVR (Over the Reality), and the exhibition is already available on ovr.ai in the Wrong Theory Art District.

OVR is a world-scale, open-source AR platform powered by Ethereum Blockchain and based in Italy. OVR makes it possible for users to delve into a metaverse of location-based live interactive augmented reality experiences through their mobile devices or smart glasses. OVR sets the new standard in augmented reality experiences by building the first content browser where the available AR/VR experiences are tied to the user’s location. OVR adopts the open-source philosophy, meaning that the entire OVR community contributes to its growth, thus making the platform-independent of its creators.

To access the exhibition directly, you can frame the QRcode from your smartphone or download OVR’s app on Google Play or Apple Store.

The 11 NFTs inspired by some of the “commandments” included in Zlatan Ibrahimović’s recent best-seller, “Adrenaline: My Untold Stories,” authored in collaboration with Luigi Garlando of Gazzetta dello Sport, are now available on the ovr.ai metaverse.

The project, created by Corriere della Sera in partnership with ArtsLife, Wrong Theory, ArtN, and G-Lor, as well as Cairo Editore, which published the book, debuted at the Milan Triennale on Sunday, February 27th. The artworks will be auctioned off on the Nifty Gateway marketplace, a popular online digital art auction platform for non-fungible tokens, between March 22nd and April 19th.

Those who are interested may also instantly view the exhibition by scanning the QRcode via their smartphones or downloading OVR’s app from Google Play or Apple Store. 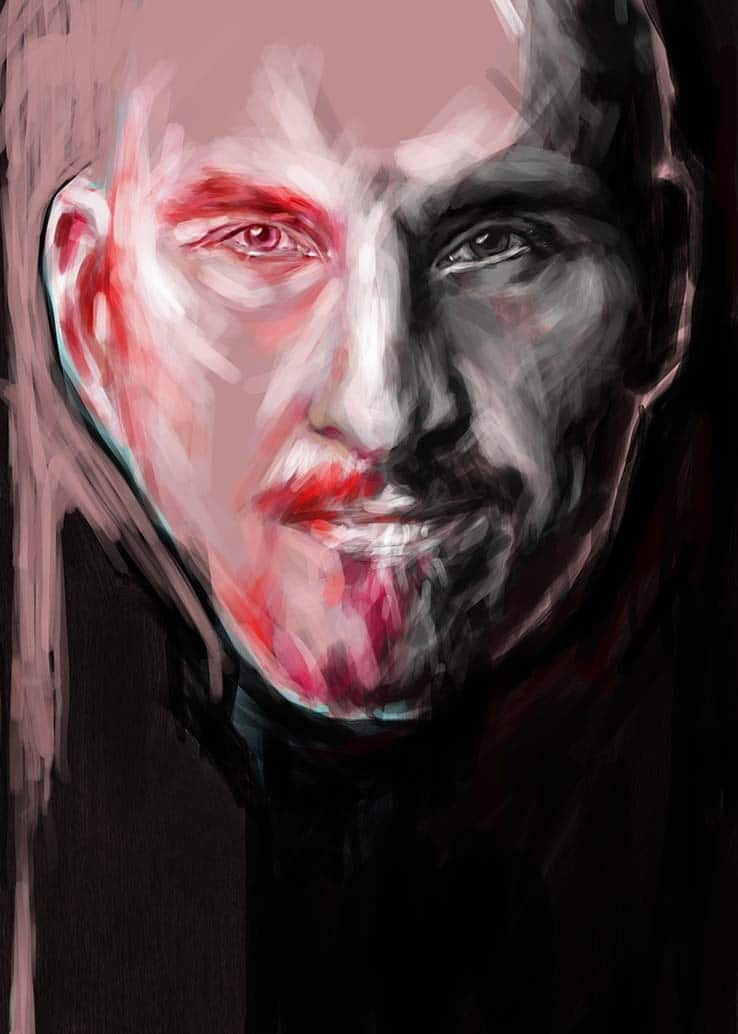